What is Swish? The mobile payments system used by more than two-thirds of Swedes

Swish is at the forefront of a digital payments transformation in Sweden, with more than 6.9 million people using the mobile app to send and receive money 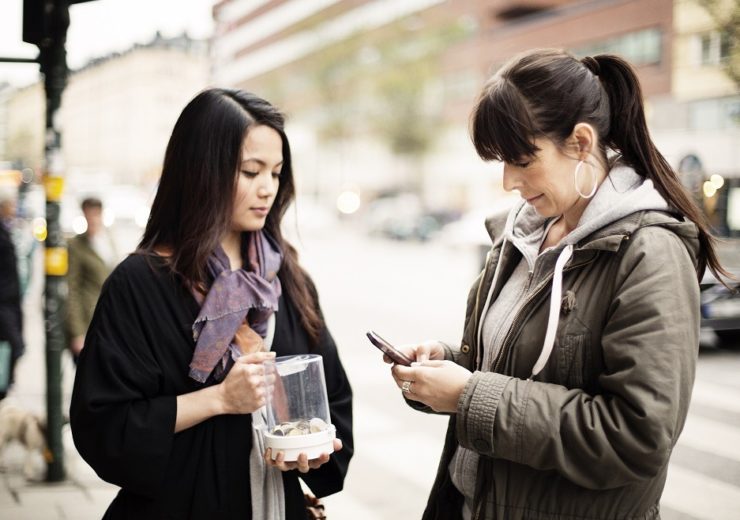 Swish has been a driving force behind Sweden’s digital payments revolution, which has pushed the country ever closer to becoming a cashless society. Here we take a closer look at the app-based payments tool.

Mobile-based payments are becoming ever more popular across Europe as technology gives consumers the ability to make purchases and money transfers on the go.

Sweden has led the way in the wider Nordic region’s digital transformation in payments, with a national economic infrastructure that has made significant advances towards becoming a cashless society.

Swish is a payments network at the forefront of this Swedish trend, facilitating mobile transactions between both individuals and businesses through a co-operation between some of the largest banks operating within the country.

It has attracted a user base of more than two-thirds of the entire population, and has even spawned its own Swedish slang word – “swisha”, meaning to make a payment on the Swish app.

It is backed by Sweden’s central bank – Sveriges Riksbank – as well as the “Bankgirot” national clearing system, which enables payments between individuals and companies on the Swish system to be made instantly.

What is the Swish payments system?

Swish is a mobile payments system launched in 2012 by six of the country’s largest banks – Danske Bank, Handelsbanken, Länsförsäkringar, Nordea, SEB and Swedbank – emerging from a working group of the Swedish Bankers Association.

A number of other institutions are also now part of the network, including Skandia, Sparbanken Syd and ICA Banken.

Instant payments can be made between two parties via a mobile app connected to the user’s bank account – and tied to the “BankID Säkerhetsapp” electronic identification system used by lenders across the country.

The payments network was initially developed for private transactions between individuals, but has evolved to cater for businesses and e-commerce platforms.

Since its launch, Swish has gathered around 6.9 million users throughout Sweden, which is more than two-thirds of the country’s population.

In 2017, it launched a QR code facility to allow users to make faster and simpler payments.

More than one billion transactions have been made across the network, with about 22.5bn krona ($2.4bn) transferred on a monthly basis, according to the latest figures.

This month, Swish announced a partnership with Denmark-based payments firm Nets, in which the two will collaborate to trial an in-store transaction facility.

The venture will expand the potential of Swish to be used for retail purposes, as opposed to basic account-to-account transactions, building on the existing e-commerce functionality.

It will enable Swish customers to make in-store payments with a Bluetooth module developed by Nets, which provides a “tap and pay” experience akin to contactless cards using near-field communication technology.

Nets’ merchant services senior vice-president Jan Lundequist says: “The payment experience is similar to making a contactless payment, which consumers are accustomed to – particularly in countries like Sweden with high digital penetration.

“Not only can merchants easily install the solution and accept Swish payments through their existing Nets terminals, but it’s also easy and intuitive for consumers to use.”

The early stage of the pilot is being carried out in two popular restaurants in Sweden, and will be rolled out to additional merchants later in the year.

If successful, the programme will facilitate improved loyalty programmes because the Bluetooth technology enables “use cases such as real-time, geo-tagged offers”.