Since its establishment in 2011, the Stripe fintech company has grown into a multi-billion dollar venture that counts Amazon and Google among its customers 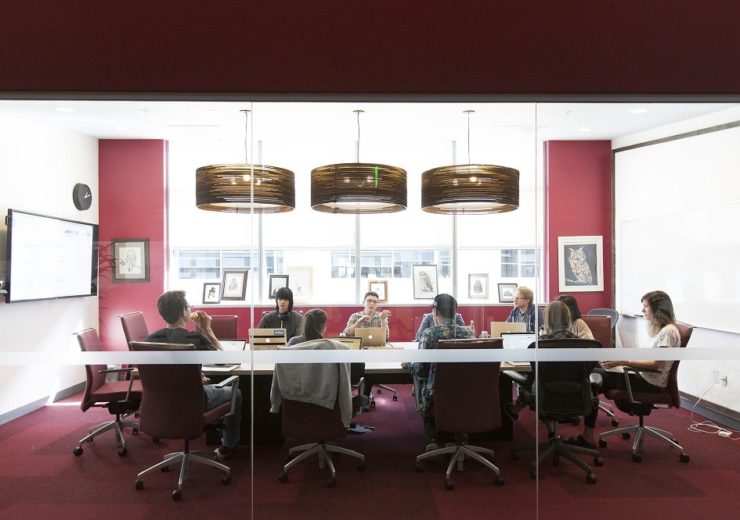 Fintech companies come in all shapes and sizes, and Stripe is an example of how the marriage of finance and technology can lead to a hugely successful global operation.

Its ambition to “increase the GDP of the internet” has taken the business from humble start-up beginnings to a global enterprise that counts the likes of Amazon, Google, Spotify and Monzo among its customers.

Stripe has capitalised on the digitisation and diversification of the global payments landscape, as increasing numbers of people choose to make their purchases online and the range of internet-based businesses becomes more varied.

And, thanks to the company’s success, its founder brothers John and Patrick Collison are today worth a combined €5bn (£4.3bn) fortune, according to the latest Sunday Times Rich List.

Here, we take a closer look at Stripe and its journey to becoming one of the most influential digital payments companies that is changing the way people and businesses interact with money in the online ecosystem.

San Francisco-based Stripe was launched in 2011 by the sibling entrepreneurs from Tipperary, Ireland, after receiving seed funding from US venture capital firm Y Combinator.

Its mission was to create a simpler and smoother experience for internet-based transactions, making it easier for companies of all kinds to accept payments and manage their online businesses better.

Citing International Monetary Fund figures, Stripe states that while internet businesses are growing faster than the rest of the economy, only about 3% of global commerce happens online today.

It identified an opportunity back in 2011 to tap into this trend by developing software that could work to remove the barriers to online commerce by creating a simpler payments infrastructure.

The boom of e-commerce in the past decade, and the growth of new ways to access and pay for products and services, means there are new breeds of online business models emerging, and Stripe aims to cater for these enterprises which “couldn’t exist even ten years ago”.

Crowdfunding, on-demand apps, software-as-a-service (SaaS) subscriptions and online marketplaces are all examples of these new types of business that are changing the face of payments and using the Stripe infrastructure to do it.

After its initial seed investment, Stripe soon secured $18m (£13.8m) in Series A funding from California-based Sequoia Capital in February 2012, and has gone on to hold a further seven lucrative funding rounds.

Today, the company has grown to the point where it employs more than 1,500 people across nine global offices, including its San Francisco HQ, Dublin, London, Paris, Singapore and Tokyo, and serves millions of businesses worldwide in more than 120 countries.

The core Stripe platform is divided into Payment and Connect divisions, which together provide the tools for businesses to manage a range of payment options, such as recurring billing, direct payment acceptance or marketplaces.

It handles the end-to-end payment journey from acceptance, through to processing and settlement, and finally management through reporting and insights.

The software is regularly updated with new user and security features, including regulatory compliance across multiple jurisdictions – such as the upcoming strong customer authentication standards set to be introduced across the European Union – and strong data encryption standards.

It also incorporates customisable user interfaces that can be tailored for specific business needs, such as the nature of the payments being made, the region a company operates in, or optimisation for specific devices.

Additional tools offered alongside the core payments infrastructure include Sigma for internal data analysis, Atlas for helping early-stage companies establish a new internet business, and Radar, which is used to support anti-fraud operations.

Out of this world: order-to-cash automation