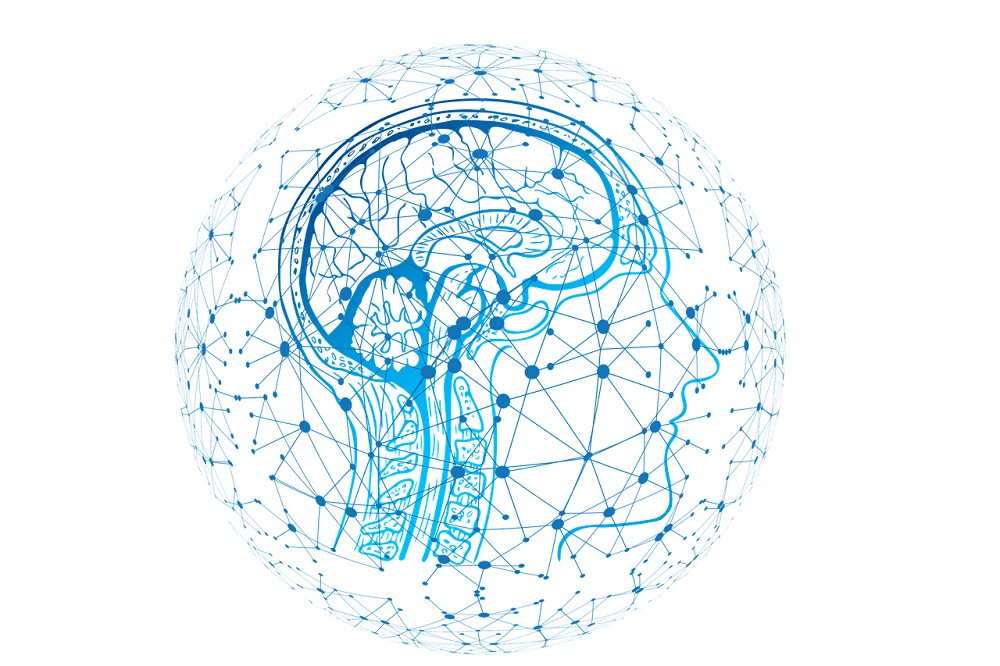 Artificial intelligence will play a significant role in open banking

Rainbird has developed an AI platform for improving the way organisations automate decision-making processes – proving a hit with financial services firms. CEO Ben Taylor sat down with Andrew Fawthrop to discuss how putting people at the centre can bring a new dimension to the technology

The digital transformation of financial services is in full swing, as tech-driven challengers look to disrupt the market while the incumbents scramble to modernise their own ageing IT systems.

But the widespread implementation of tools like artificial intelligence (AI) across the industry is not without its drawbacks, with concerns existing about the scale and transparency of fully automated processes, as well as the potential for the technology to begin replacing real people in the workforce.

To address these issues, UK tech firm Rainbird has developed an AI-powered decision-making platform, which combines the benefits of computerisation with the human expertise already contained within a business.

“Because we start from humans, rather than data, we are able to explain how Rainbird gets to an answer, and why,” says CEO Ben Taylor, who co-founded Rainbird alongside chairman James Duez.

“That is very important in any regulated industry like financial services.”

Since its launch in 2013, Rainbird has gained traction among financial institutions looking to improve their internal processes and customer experience through the use of AI – from banks and insurance companies to high-profile accountancy firms.

The aim of its platform is to help these businesses implement digital transformation strategies while making the most of the human capital and knowledge contained within their staff.

This approach is designed to boost the potential of both the AI platform and the workforce by creating a relationship where each works for the other to improve the way decisions are made within a business.

Ben says: “The problem of needing to be able to amplify and bring some consistency to human judgement and decision-making in organisations is solvable through AI.

“But for anywhere that you are taking a purely statistical approach – just using machine learning to do some analysis on data to give you an answer – although you can take some strides towards understanding what features have been selected on a data set, it’s never really possible to explain how you’ve arrived at a particular answer.

“That’s only possible when the model starts with people, not data.”

Rainbird was conceived when its two co-founders worked together previously at a motor insurance company.

Here, Ben identified a tension between “subject matter experts” within the business and the team of software engineers he led as the firm sought to implement an AI strategy.

“The software engineers had to encode the knowledge of these experts,” he recalls.

“But this is expertise that is not necessarily evident through analysing data – it’s in their heads. They understand how insurance claims get manipulated.

“So you end up with this tension between two groups of people.

“Something gets lost in translation, and it becomes very challenging – there’s a lot of friction, and it’s very expensive and time-consuming to build.”

And so the pair set out to create an AI platform that could overcome this difficulty, and make the most of the relationship between humans and technology in the workplace.

When Rainbird is integrated into a business, subject matter experts within the firm are identified and trained to work with the AI – to programme it with their own unique knowledge and expertise from the start of the process, and to learn how to monitor and interact with the software.

Ben says that building this connection helps employees to become stakeholders in the process of digital transformation, and “empowers” them to have control over what is being built.

“You’re building a map of your expertise,” he adds. “It’s a very human way of working, and people get to grips with it quite quickly.”

Integrating the human element into machine learning decision-making processes also allows Rainbird to address the issue of bias within AI, according to Ben.

He explains that because people are inherently biased – whether they intend to be or not – these same biases inevitably find their way into large data sets and the machine learning algorithms used to analyse them.

“You might be recommending a mortgage to somebody based on ethnicity, for instance, but you will never know.

“Even for a data scientist who might be able to tell you the features you’re selecting on, it’s very hard to know actually what that machine is doing.

“That’s a real problem for being able to ethically and transparently deploy those models in the real world for the vast majority of use cases.

“You may see a machine-learnt model on Spotify that will recommend a Taylor Swift song to a Beatles fan – that doesn’t matter so much, but it does matter if you are recommending a mortgage to someone.”

The Rainbird platform is not exempt from being affected by these biases, but it is capable of identifying them thanks to its people-first approach to development.

Because the “decision-tree” method it uses is designed by humans with expertise in their particular field, the path taken by the algorithms can be mapped and retraced to identify exactly how the software has arrived at a particular decision.

“When Rainbird recommends a model and it is selecting on ethnicity, you will see that in the evidence tree and you can then go and remove those biases,” adds Mr Taylor.

“It allows you to surface where you might be making those biased decisions in a way that you would never be able to do by just analysing data in the first place.”

Its website reads: “Often, AI systems make decisions, but end users are in the dark about how conclusions were reached and, if challenged, the systems themselves can’t provide any reasoning retrospectively.

“Rainbird’s in-built audit trail provides much-needed clarity to understand how and why a decision was made.

“The end user can follow the decision-making process, whether that decision was assessing customer suitability, compliance risk, or looking for fraud.

Fear of job losses to AI is about rhetoric and distrust

One of the persisting controversies surrounding AI is concern over job losses, but Ben believes these fears are overplayed and points to his own business as an example of how AI technology can integrate successfully with the workforce, rather than replace it.

He adds: “I understand the concern around job security – I think a lot of it comes from AI still being a field which is very overhyped, full of buzzwords and mystery.

“People don’t understand or trust technologies that aren’t transparent – and when you don’t trust the technology it’s entirely understandable that you’re going to have fear, especially when there’s a lot of rhetoric around job losses.

“AI is a continuum of this – it’s the march of the same kind of automation.

“But that’s been true for the last three decades, and AI isn’t a special case.”