Since PSD2 open banking rules were introduced in the UK last year, fintechs have sought to deliver on the promise of more competition and better customer experiences 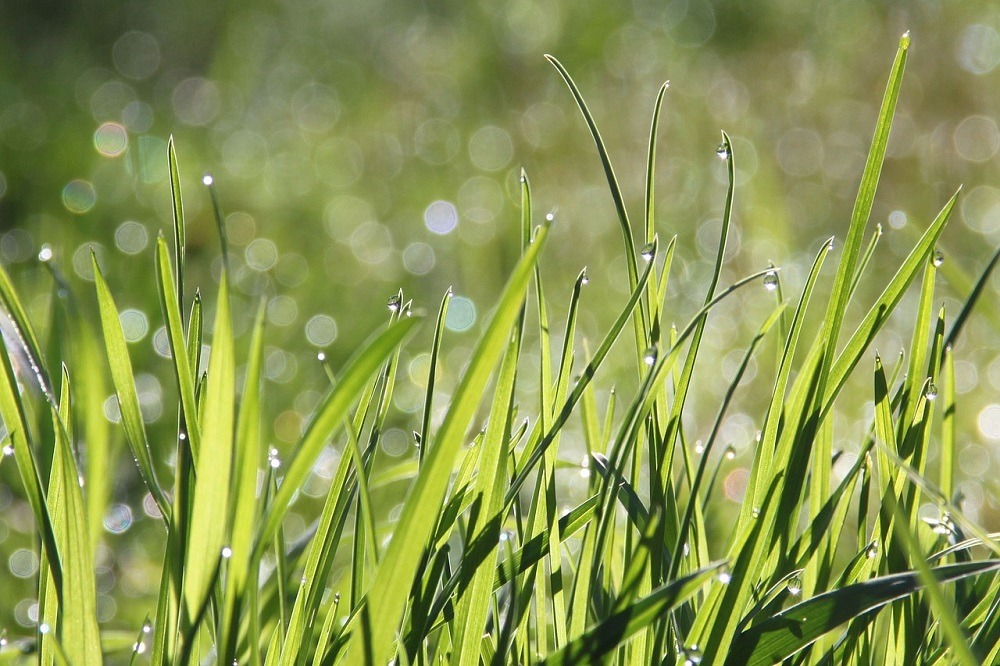 Early days for open banking implementation in the UK

It’s been 15 months since open banking was launched in the UK as a co-ordinated regulatory response to the PSD2 legislation introduced by the European Union.

In that time, fintech companies of all shapes and sizes have been hard at work to find innovative ways of harnessing the potential of the vast amounts of customer data made available to them through open banking application programming interfaces (APIs).

Challenger banks like Starling, Monzo, Revolut and N26 have made a splash in the personal finance space, offering digital-first current accounts to compete with the incumbent “big banks”, while others have taken less obvious pathways to making financial engagement simpler and more convenient.

But has open banking succeeded in what is set out to accomplish – to boost competition within the financial services market, and to give customers a better, more secure experience?

This was the question posed to a panel of finance leaders at the Innovate Finance Global Summit held in London at the end of last month, during which they expressed their views on how open banking has progressed since its launch in January 2018.

‘Too early to judge’ the impact of open banking and PSD2

PSD2 legislation was introduced by the EU with lofty ambitions and a promise of democratising the finance industry by ending the long-standing dominance of the biggest institutions, as well as giving consumers greater control over their financial lives by opening up financial data via APIs.

But in terms of whether the open banking project has delivered on these ideas, panel guests were unwilling to be drawn on a giving a definitive verdict.

“The medium-term expectation I have for the implementation of PSD2 is bright.

“We do expect a genuinely better quality of service for consumers in the payments market across international borders.

“We expect increased competition – that is already very visible – enhanced security for consumers in line with new regulatory requirements, and a wider choice for consumers to satisfy their payments needs.

“We also expect the regulatory landscape – what is regulated, who is regulated, and how things are regulated – is going to be a lot clearer than before.”

He added that, in the longer-term, he expects PSD2 regulations to help the European payments market become one that will allow firms to scale up more easily, and market participants to compete in new ways on a global scale.

The Open Banking Implementation Entity (OBIE) was created in 2016 by the UK’s Competition and Markets Authority (CMA) to apply the regulator’s vision and standards for open banking across the domestic finance industry.

Leading the group is trustee Imran Gulamhuseinwala, who echoed the sentiment that it remains too early to assess the success of open banking.

He said: “We are getting towards the end of the beginning.

“PSD2 is an important catalyst to make all this happen, but it is not, from my perspective, the end in and of itself.”

Mr Gulamhuseinwala urged patience in giving the OBIE, and the framework it is trying to install into the UK financial system, the necessary time to take effect and deliver real benefits to customers.

He added: “For me, it’s about going back to asking why we are doing open banking in the first place – and there are two primary reasons for that.

“Firstly, data, and the ownership and control of data, is actually a consumer right.

“What open banking is intended to do, and has built on top of PSD2 to make this happen, is to ensure consumers and SMEs can take back control of their data and use it to access better services and propositions.

“Secondly, there are lots of pieces in the financial services industry here in the UK that fundamentally don’t work very well.

“While open banking on its own won’t solve all these problems, it’s an enabling technology that allows other innovators to come and work on top of it.

“The kinds of things I’m talking about are the several millions of people that can’t get access to bank accounts.

“And those that have only got thin credit files, those that pay too much for overdrafts, or those that don’t get enough money returned on their savings.

“As many as 12 million people in this country are potentially on the wrong financial services product already.

“All of that together is what the promise of open banking needs to deliver against, and that will not happen overnight.”

As one of the CMA9 – the UK’s nine biggest financial service providers that signed up to the new regulatory standards – HSBC is one of those institutions whose market dominance open banking was designed to disrupt.

Instead of being the sole custodians of valuable customer data, these banks are now required to share it with third party providers when requested to do so, giving fintechs the opportunity to access rich data sets that were previously unavailable to them – and use the insights gained to access customers in new ways.

Raman Bhatia, head of digital banking at HSBC, spoke about how his company has responded to the challenges laid down by open banking.

He said: “For HSBC, open banking is a catalyst for a narrative that precedes open banking – and that narrative is very simple: restating our relationship with our customers.

“That restatement is about moving the focus away from our bank’s silos and shipping those products, to focusing on true customer needs.

“It’s also a shift from having a very strong inward orientation to being open to partnerships.

“Open banking helps with all of that.”

He added that HSBC’s Connected Money app is an attempt reach customers in new ways inspired by open banking through financial coaching, real-time notifications and taking them on a “journey to financial capability”.

HSBC is also experimenting with offering third-party services to its customers, something Mr Bhatia believes is a “radical” move for an incumbent bank, as well as using open banking data to offer credit to 3,000 customers who would have previously fallen out of its underwriting system.

Mr Bhatia added: “The combination of all this is ultimately leading to a system where there are interconnected players, where the rules of the game are established with customers in charge – and their consent is paramount, front and centre.”