History of the £14bn class action compensation claim against Mastercard

The prospect of a class action lawsuit against Mastercard has reared its head after a new legal challenge, but the £14bn compensation claim has had a difficult time getting to this point 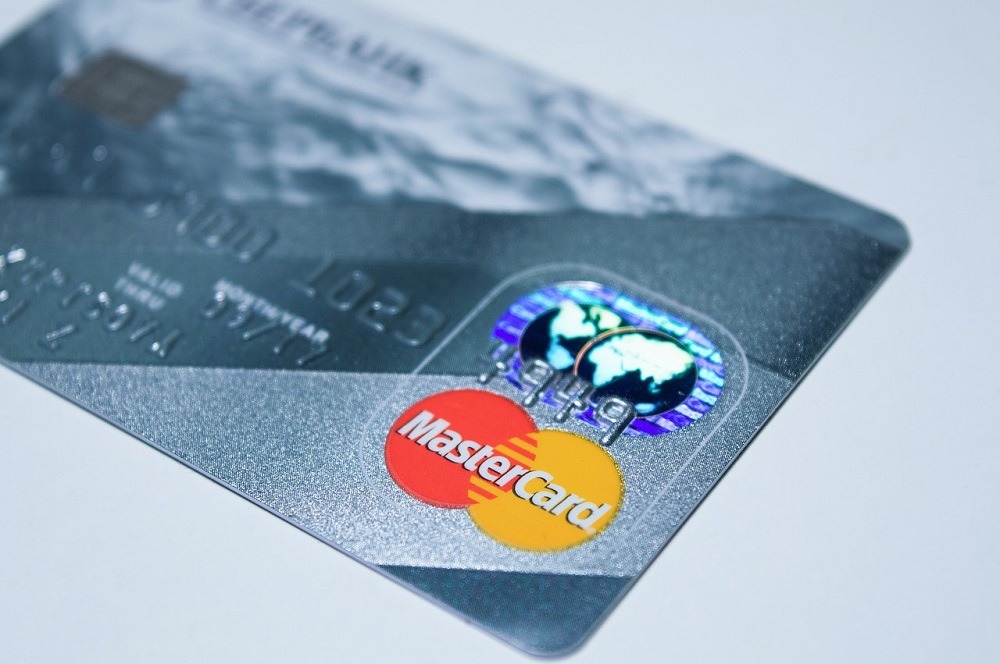 Two years after a landmark legal claim against Mastercard in the UK was thrown out by the Competition Appeal Tribunal (CAT), the prospect of a £14bn class action lawsuit that could see millions of UK adults receive a £300 payout has now resurfaced.

London’s Court of Appeal ruled yesterday that the tribunal must now reconsider its 2017 decision to dismiss the motion, which has the potential to become the biggest class action lawsuit in UK history.

The claim was brought by former UK financial ombudsman Walter Merricks, and alleges more than 46 million people were forced to pay excessive prices in shops due to high card interchange fees during a 16-year period.

Mastercard disputes the case, saying it will seek to appeal it all the way to the Supreme Court, if necessary.

History of the Mastercard lawsuit

The legal claim against Mastercard in the UK dates back to 2016, when Mr Merricks applied for a “collective proceedings order” with the CAT.

The class action nature of the claim means Mr Merricks acts as a representative for all eligible consumers deemed to be affected by the complaint, in a US-style “opt-out” proceeding made possible by the 2015 Consumer Rights Act.

According to the application, his claim was based on a European Commission ruling that Mastercard had imposed “unlawful fees” on transactions processed through its network during the period 22 May 1992 to 21 June 2008.

A long-running legal battle between Mastercard and European lawmakers, which ended in 2014, had established that Mastercard’s multilateral interchange fees (MIFs) had been in breach of EU competition regulations, by imposing “unlawfully high charges” for the use of its credit and debit cards.

These charges were alleged to have been passed on to consumers buying products in shops accepting Mastercard payments as a result of merchant service charges (MSC) between banks and businesses.

Mr Merricks’ “follow-on” claim was designed to prove that financial damages had been suffered by UK consumers as a result of the payments giant’s “anti-competitive behaviour”, and to recover compensation on behalf of those deemed eligible.

This was defined as being any person who aged 16-years or over and was a UK resident for a continuous period of at least three months during the 16-year time-frame – a class that constitutes more than 46 million people.

In his preliminary witness statement introducing the claim, Mr Merricks said: “The proposed collective proceedings assert that the MIFs (including the overcharge on them) are passed on by the acquiring banks to retailers through the MSC, and that this increased cost then flowed through to higher retail prices paid by the members of the proposed class, resulting in the class members suffering loss and damage.”

The hearing of this application was held on 18 to 20 January 2017 before the CAT – and on 21 July 2017 the tribunal delivered its judgement that the claim would be dismissed, due to it not being suitable for “collective proceedings”.

Permission to appeal the ruling was lodged later that year, but was again refused by the tribunal, leading Mr Merricks to apply to the Court of Appeal for permission to challenge the decision.

In a statement, Mr Merricks said: “I am determined to pursue this claim for two main reasons.

“First, Mastercard was found guilty of setting transaction fees at an unlawful and excessive level for 16 years – a practice that inevitably led to consumers paying higher prices than we should have done because retailers would have passed on these costs.

“Since that time Mastercard has done nothing to make recompense to consumers for its wrong-doing.

“The second reason I am determined to fight on is because the collective action regime was brought into being by Parliament to help access to redress where proven wrongdoers like Mastercard have inflicted damage on a wide class of consumers.

“In our case, it would be totally impractical for members in the class to bring claims on an individual basis, and if our case is not allowed to proceed on a class-wide basis, a vast number of individuals who suffered loss will get no compensation.”

In November 2018, the Court of Appeal confirmed that a right to appeal the tribunal decision existed, and in February 2019 Mr Merrick brought his formal appeal against the CAT’s decision.

The Court of Appeal’s response was delivered yesterday, bringing welcome news to Mr Merrick and his class action lawsuit.

Judges agreed the claim should be reheard by the CAT, to reconsider its merits and whether it should proceed to trial.

Responding to the latest ruling, Mr Merricks said: “I am very pleased with the decision.

“It is nearly 12 years since Mastercard was clearly told that it had broken the law by imposing excessive card transaction charges, damaging consumers over a prolonged period.

“When challenged, all it has done is raise technical legal arguments that turn out to have no merit – as the Court of Appeal has shown.

“It’s now time for Mastercard to admit the damage it did, to apologise to the British public, and agree to pay the compensation it owes.”

Mastercard continues to refute the claims, and in a statement said: “This decision is not a final ruling, and the proposed claim is not approved to move forward – rather the court has simply said a rehearing on certain issues should happen.

“Mastercard continues to disagree fundamentally with the basis of the claim, and we believe UK consumers receive real value from the security, convenience and consumer protection of our payment services.”