Have UK banks managed to narrow the gender pay gap?

The gender pay gap at UK banks comes under the microscope for second year, as companies across the country file reports on how they pay their men and women 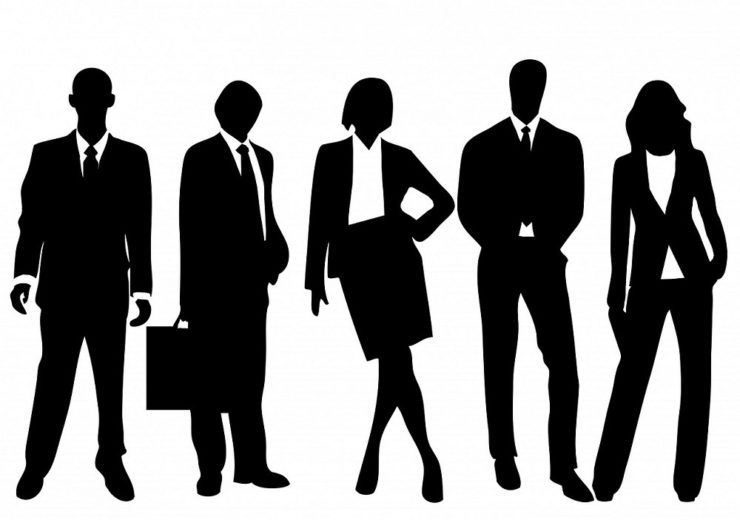 The latest gender pay gap figures have been revealed

The deadline has now passed for UK banks to file their gender pay gap reports, as part of an effort to boost earnings transparency and equality across all industries.

Men have perennially benefited from larger pay cheques than their female counterparts at all levels of business, often as a result of holding the most senior positions within a company.

This was evidenced by last year’s gender pay gap reports, which showed more than 75% of UK companies with 250-plus employees paid their male staff a higher average salary than their female colleagues – with more than half of firms awarding higher bonuses to men than women.

This is the second year companies have been required to share information about how much they pay their male and female employees, and attention now turns to the latest reports to see how much progress has been made in the pursuit of gender equality in the workplace.

Here we take a look at what the 2018-19 gender pay gap results reveal about some of the UK’s biggest banking institutions and how they stack up compared to the previous year’s figures.

The latest figures on the gender pay gap at UK banks

HSBC has made little progress in addressing the size of its gender pay gap, with the median hourly wage comparison showing women earn 30p less than men – roughly the same difference as last year.

In terms of seniority within the organisation, women occupy 33% of the highest paid jobs, but feature more prominently further down the pay scale, occupying 70% of the lowest paid roles.

A comparison of mean bonus pay reveals women take home 85% less than men, a figure likely influenced by the high proportion of men occupying the top-earning roles at HSBC.

A statement from the bank said: “Improving the gender balance across businesses and levels of seniority is a priority and something to which the group management board is committed.

“We are making progress. Improving our gender balance will take time and require sustained focus over the long-term.”

The median hourly wage for women working at Barclays is 44p less than their male colleagues, which is a small widening of the previous year’s gap.

Women occupy just 19% of the highest paid jobs at Barclays – a fact demonstrated by median bonus pay divergence, which shows that for every £1 a man takes home in bonuses, his female colleagues receive just 29p.

“The reasons for this are complex but are not about equal pay – we are confident that there is no unfair gender bias in how employees are paid.

“To reduce our gender pay gap, we must do more to improve the recruitment and progression of women.”

In terms of median hourly wages, women working at Clydesdale earn 38p less than men – compared to 36p during the previous year.

A total of 35% of the highest earning roles at the bank are occupied by women, who make up 74% of the workforce in the lowest paid jobs.

The difference in median bonus pay is 41%, meaning that for every £1 bonus given to a male employee, 59p is given to their female co-workers.

There was little movement in terms of median wage gaps at Lloyds Bank, with women earning 42p less than men per hour.

Men hold 67.3% of the best paying roles and only 28.7% of jobs in the lowest salary tier, which is borne out by a gulf of almost 70% in bonus pay between men and women.

A Lloyds statement said: “The reduction in our pay gap has not been mirrored in our mean bonus gap, which has increased due to a rising number of female colleagues working part-time and the fact that bonus calculations are pro-rated for colleagues who work part-time.

“Lloyds Banking Group supports a healthy work/life balance, is passionate about diversity and a pioneer of agile working.

NatWest Markets (previously known as The Royal Bank of Scotland)

The median hourly wage gap between men and women at NatWest Markets (formerly trading as Royal Bank of Scotland) was reported as being much the same as it had been in the previous year.

Women make up almost 70% of the lowest paid section of the workforce, and 31% of the highest paid tier.

A company statement said: “Our gender pay and bonus gap statistics for year two are a mixed picture.

“This is caused by a number of factors, including changes in the underlying population, changes to the bonus eligible population and the prescriptive nature of the calculations.

“Our focus on transparency and positive action will continue. Whilst we’re making progress, we know we’ve more to do.

“We need balance and distribution at all levels – not just more senior women – to remove the pay gap, which is where our plans are focused, but this will take time.”

The hourly wage gap at Hbos has remains largely the same as last year, with women taking home 74p for every £1 that male colleagues receive.

Just over 41% of the top paid positions are occupied by women, while three-quarters of the lowest paid roles are staffed by females.

The discrepancy in bonus payments has widened since last year, up from 48% to 57.3%.

Women working within the UK arm of Spanish bank Santander take home 29p less per hour than their male counterparts in terms of median hourly pay.

They also make up 37% of the workforce in the company’s top earning tier, and hold 64% of the lowest paid roles.

The bonus pay gap increased slightly from last year, with women earning 41p less for every £1 in median bonus pay.

When looking at the mean bonus pay, women working at Santander UK earn 71% less than men.

The bank’s CEO Nathan Bostock said: “While I am pleased that our gender pay gap figures are moving in the right direction, this improvement is not as significant as I would like it to be.

“My leadership team and I passionately believe in creating an organisation that reflects the customers it serves, and to be a place where colleagues can thrive regardless of gender, sexual orientation, ethnicity or socioeconomic background.

“This is a journey, we still have much more to do, and we need to do it faster.”

There is a reasonably equal gender split in the more senior positions, with women occupying 47.4% of the highest paid jobs.

However, at the other end of the pay scale, women feature more prominently than men, with more than three quarters of the lowest paid roles filled by female employees.

Although more women than men receive bonuses at TSB, they also take home 34p less in terms of median bonus pay for every £1 earned by men.

TSB COO Helen Rose said: “Although our median gender pay gap has only seen a small improvement, it’s a step in the right direction.

“Furthermore, the actions we’ve taken in the past year, including a number of senior female appointments demonstrate our long-term commitment.”