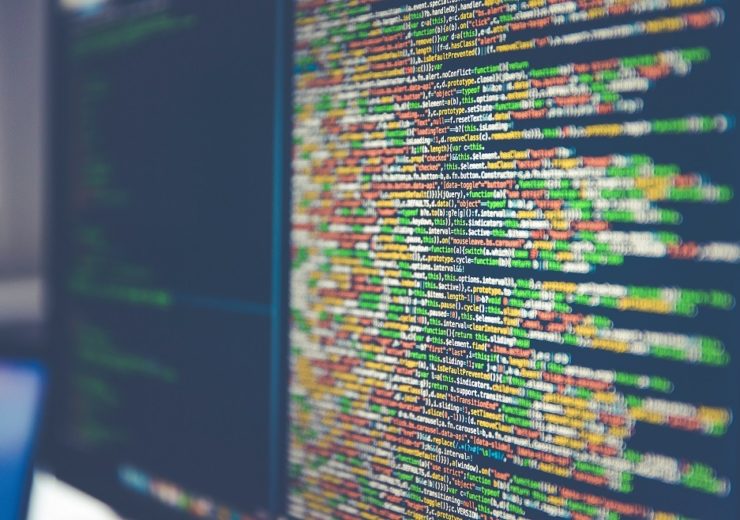 Lloyds is training its workforce to become more digitally literate

With a lifetime of financial technology experience under his belt, Frank Sanchez has embarked on a new project with Finxact to bring a new vision to core banking infrastructure.

While the imperative of technological transformation is now widely accepted across the financial services industry, some banking institutions are further along the path to digital nirvana than others.

New challengers such as N26, SoFi and Monzo were built from the ground up on brand-new technology stacks, giving a significant headstart on incumbent rivals, which face the laborious process of transitioning existing systems to solutions suitable for the modern environment.

A recent report by Accenture found more than $1tn has been ploughed into digital transformation projects by “traditional” financial services firms in the past three years, as they seek to update legacy IT systems and offer modern products.

Yet with all this money swirling around the industry, there are inevitable questions about whether it is being spent well, or just as a knee-jerk reaction to the advance of fintech disruption.

Finxact CEO Frank Sanchez has forged a career in creating systems used by banks, having built a real-time core banking system in the 1990s, which attracted the business of Citibank, ING and American Express before being sold to Fidelity National Information Services (FIS) for $184m in 2004.

Sanchez later went to work for FIS, one of the biggest banking technology providers in the world, where he witnessed the changing appetite for digital transformation among financial services firms.

“When I left FIS in 2009 there was recognition across the market – particularly among the large banks – that new platforms were required,” he explains.

“But there was a resistance among CTOs and COOs for it to happen on their watch – there was an attitude of ‘the next guy can do it’.

“As a vendor at the time, that was concerning to me because sometimes I felt like the banks weren’t working in the interests of their shareholders – or were focusing too much on the technical risk of change rather than the existential risk of not changing and not being competitive.”

What he has seen since talking to banks about his new project with Finxact, however, has left him “very surprised – almost shocked” about the broad level of interest and commitment to implementing change.

Sanchez adds: “With almost every institution we talk to now, there’s acknowledgment that they have to do something – institutions just have to figure out the right journey for them.”

Based in Jacksonville, Florida, Finxact launched in 2017 with a mission to “free banks from the burdens of their systems” and bring a “new vision” to core banking equipped for the digital age.

Its cloud-based platform uses application programming interfaces (APIs) to make it compatible with other technology partners, which focus on different aspects of the banking process within a “fintech ecosystem”.

This “component-based model” to building a financial technology infrastructure allows individual organisations to create their own “bespoke” systems, based on the specific requirements of their business.

Following an 18-month period of product development, Finxact has now started selling its product in the US – starting out with regional community banks such as Live Oak Bank and Woodforest, and is in conversation with some of the bigger players on the national scene.

Sanchez says he anticipates having between five and ten projects underway before the end of the year – which is a marked increase on the figure he had initially told investors to expect.

Interest and investment in the deployment of new technology throughout financial services is certainly growing and, as a veteran of the fintech industry, Sanchez has a unique perspective on this process of change.

“The banks were ignoring fintech competition for quite some time, hoping it would go away,” he says.

“But with the emergence of companies like SoFi, N26 and Marcus by Goldman Sachs that are quite large and well capitalised, big banks are realising that, if they are not quite under siege, they are at least facing stiff competition from companies not saddled with legacy costs, legacy platforms and legacy business models.”

Sanchez also identifies a “critical point” that has been reached by the technology being run by some of these banks, which is in some cases 50 years old and no longer has the support it needs to be sustainable.

This “increasingly risky” way to run a business, where there is no long-term support for the technology that drives it, has forced the hand of many banks to commit to a reinvestment phase and renew their IT infrastructure.

And it is not just operational risks that companies face, but security ones too.

As news stories about hackers targeting firms in the financial services sector become increasingly commonplace, the resilience of companies to cyber-attacks comes increasingly under the microscope.

Sanchez explains: “Once you connect your bank to a network it becomes globally visible and reachable – and there are people out there spending every day attempting to find weaknesses in the network.

“There are demands for network security for transactions and fraud on one side, and data security on the other side.

“The requirements to support that integrity have dramatically increased over the last five to ten years.

“The old systems were just not designed for that. And that’s not an insult to them – it wasn’t a problem thirty years ago, but it’s a problem today.”

With all the funds going into digital transformation across the banking industry, many stakeholders will be keen to know when they can expect to realise a return on their investment.

But context is king, and Sanchez explains the answers to these questions are dependent on the situation each individual bank finds itself in.

He says: “Banks and fintech can begin to realise a return on their investments in technology within a three-year horizon when it involves launching a new business or entering a new market.

“N26 is clearly getting a return on its investment, as is the Marcus bank at Goldman Sachs because they went into new customer segments, new territories and new capabilities.

“If you’re investing to reach a customer base or a revenue base that was not available to you before then the return on investment can be relatively fast.”

The case for technology investment among the new breed of challenger banks which have “a clean slate and a clear vision of how to implement technology and acquire customers” is easy to make, but for legacy banks with millions of existing customers and a brand to protect, the picture is less straight forward.

Sanchez adds: “The return on replacing legacy cores with existing distribution and branches and millions of customers is very much tied to the individual cost base of a bank.

“We believe we represent a minimum 50% cost reduction in operating the back office – so if a bank is spending hundreds of millions of dollars annually on its technology platform, there’s a substantial gain there.