A round-up of the latest fintech investment during March 2019, including the like of Chime, Stash, Ellevest, PayIt and Rewire 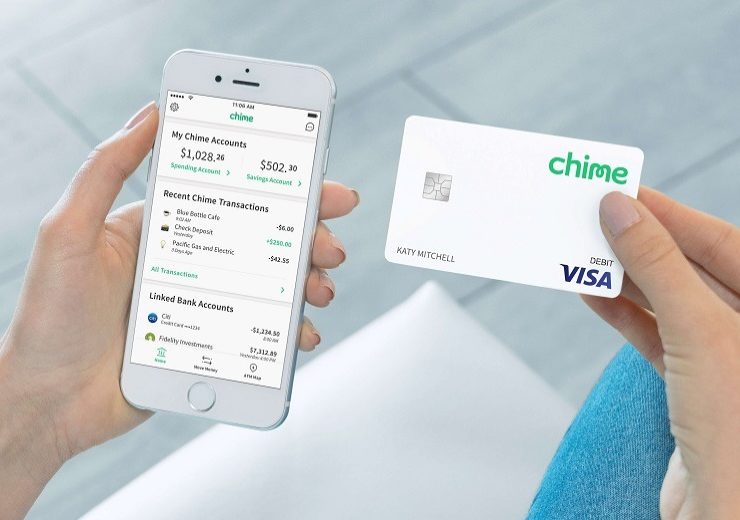 The Compelo Banking Fintech Watch series continues, taking a look back at some of the most significant fintech investment of the month. Andrew Fawthrop rounds up the companies backed in March 2019

From payment platforms helping government departments collect fees on time, to digital investment hubs advising women how to maximise the potential of their money, investment into fintech ventures continued to gather pace in March.

Following February’s rather UK-centric investment summary, US enterprises feature heavily in this latest fundraising round-up, with hundreds of millions of dollars offered to fuel the growth of financial innovation – not to mention the creation of yet another fintech unicorn.

Here we take a look at some of the most notable investment news from the world of digital finance last month – including the likes of Chime, Stash and Ellevest.

Launched in 2016, Ellevest is an online investment hub that was designed by women for women, specialising in high-net-worth clients and offering financial planning services to help women achieve their career and money goals.

It plans to use the capital raised to accelerate growth — including investing in technology, expanding into new product categories, and working with women to develop new ways of delivering financial education.

US fintech PayIt raised $100m (£76.7m) in growth funding from New York investment firm Insight Venture Partners, which it will use to expand its operations and product portfolio.

The company runs a cloud-based payments platform designed specifically for use by branches of government to collect digital payments from their constituents across web, desktop and mobile channels.

Its aim is to make it easier for government institutions to keep track of payments, as well as to make the customer experience more modern and user-friendly – simplifying the process at both ends of the transaction.

Rewire provides an international banking platform for migrant workers who usually transfer most of their income back to their countries of origin – with a particular focus on people from Nigeria, Philippines, India, Thailand, Nepal and Sri Lanka.

Part of the new funding is earmarked for global expansion and penetration into new European markets, adding to the company’s existing operations in Germany and Italy, with the remainder going towards extending and strengthening partnerships with local banks in origin countries.

Beehive operates in the Middle East and North Africa region, and plans to use this latest investment to expand into South East Asia.

The company’s P2P platform directly connects SMEs looking for growth funding with capable investors, and has facilitated around $100m (£76.7m) in funding between more than 450 businesses and 10,000 investors.

The Series D funding round was led by venture capital firm DST Global, and tripled Chime’s valuation from June last year, when it raised $70m (£53.7m).

The San Francisco-based fintech now has more than three million customers using its digital finance products, which include a mobile app, debit card and savings account.

Chime plans to use these new funds to expand its workforce and develop new lending and credit-building products.

Consumer analytics business Second Measure was backed by investors including Goldman Sachs, Bessemer Venture Partners and the venture capital arm of Citibank to the tune of $20m (£15.3m) in Series A funding.

New York fintech Stash raised $65m (£49.9m) in Series E funding, which it plans to use to diversify its digital finance products, which have so far been focused on micro-investing.

It has plans to launch a debit account along with an incentives feature called Stock-Back, which will reward customers for their debit card spending with pieces of publicly-traded stock in the companies they buy from.

Stash has accrued more than three million customers since it was founded in 2015, many of which are under 30 years old and taking their first steps into the world of personal investment.