The popularity of digital currency among young people could boost early support for Facebook's Libra, but not everyone is sold on the idea of a Zuckerberg cryptocurrency 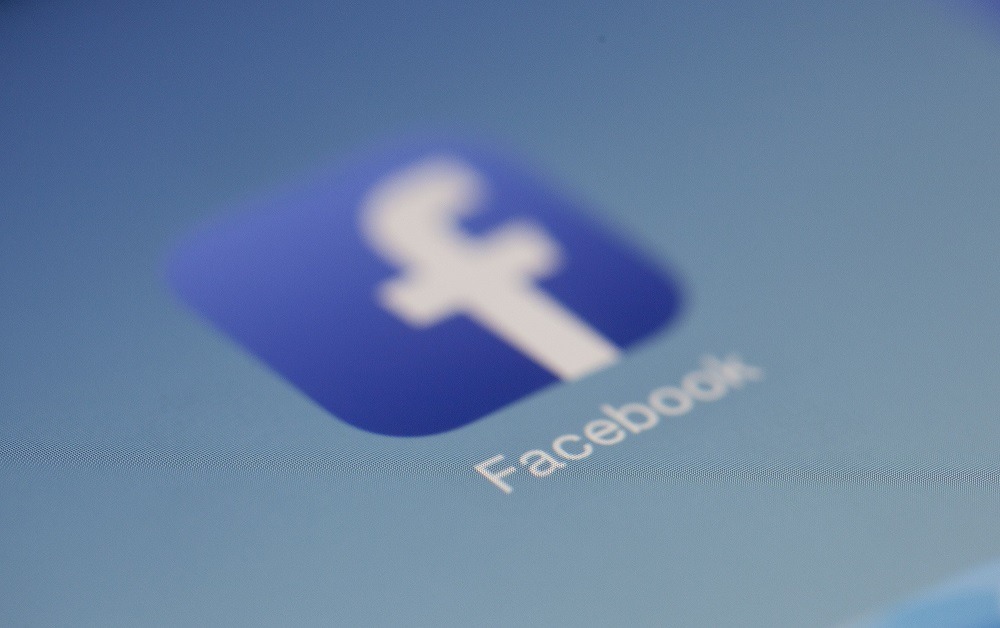 Facebook plans to launch its own cryptocurrency called Libra

Facebook’s venture into cryptocurrency could attract “mass adoption” among younger people, and “normalise” digital currency in daily life, according to a digital finance specialist.

Jo Howes, commercial director at digital finance company Crealogix, believes the move will succeed in providing a “competitive challenge” for mainstream financial institutions, and serve as a reminder of the need to “bring digital banking and payments innovations to market rapidly”.

The social media giant yesterday announced plans to launch its own blockchain-based cryptocurrency and digital wallet products – Libra and Calibra – in a bid to create a “new global currency” that is set to launch next year.

Facebook’s intentions have also been met with a degree of caution, however, with data privacy high on the list of concerns about the tech company taking a substantial stake in the financial lives of its users.

The firm stresses it will work on the project with other financial services partners as part of the “Libra Association”, which is reported to include the likes of Visa, Paypal and Mastercard, in a bid to offset fears about it taking too much control.

Facebook digital currency could be normalised by younger users

Ms Howes cited research by her own company that shows digital currencies are most popular among younger generations, with one in four under-35s having experience with digital currencies, compared to just 4.5% of over-45s

She said: “This illustrates the changing requirements of younger customers when it comes to their banking and payments solutions.

“Facebook is tapping into that interest, and Libra could have the mass adoption behind it to normalise cryptocurrency payments in daily life.”

The social media company says Libra will allow people to make instant payments via its range of apps and the WhatsApp messaging service.

It cites World Bank research that suggests almost half of adults across the world do not have active bank accounts, with people in developing countries particularly likely to be “underbanked”.

For Ms Howes, Facebook’s entrance into financial services – and cryptocurrency in particular – is a significant maker for the industry, and banking institutions should pay close attention.

She added: “While many in the industry played down the significance of cryptocurrencies since the bursting of the most recent speculative bubble, we have seen several of the larger financial institutions – such as Goldman Sachs, Morgan Stanley and JPMorgan – explore seriously how they might offer cryptocurrency services to their clients.

“Now tech giants are getting on board and this new mainstream deployment from Facebook will bring the conversation straight back to the top of the agenda for the financial industry.

“The ultimate aim for Libra will be to make moving money more convenient and cheaper for users.

“This serves as a further competitive challenge for mainstream financial institutions – reminding them that they need to bring digital banking and payments innovations to market rapidly if they want to keep their user base engaged.”

The announcement from Facebook was greeted with scepticism in some quarters, particularly regarding privacy and security concerns given the fact that the company has faced difficult questions over data security in recent years.

In the US, Democratic congresswoman Maxine Waters today called for the entire project to be put on hold until lawmakers and financial regulators had been able to investigate the plans more closely.

She said: “With the announcement that it plans to create a cryptocurrency, Facebook is continuing its unchecked expansion and extending its reach into the lives of its users.

“Given the company’s troubled past, I am requesting that Facebook agree to a moratorium on any movement forward on developing a cryptocurrency until Congress and regulators have the opportunity to examine these issues and take action.”

No such statement has yet been made by officials in the UK, but campaign group Positive Money urged caution against Facebook’s plans.

Head of policy David Clarke said: “Facebook has rightly identified the potential for digital currencies to reinvent money and transform the global economy, so people can live better lives.

“However, a digital currency controlled by tech cartels such as Facebook, Visa and Mastercard, is not the solution.

“Our money is increasingly in the hands of a small number of banks and payment companies, and we should avoid ceding further control to unaccountable corporate interests.

“Facebook’s plans pose alarming implications for privacy and power in the economy, and governments must respond by providing a central bank digital currency as a public alternative.

“It is publicly-issued digital currencies, not Libra, which will allow people to take back control of their money and have a greater stake in the future.”