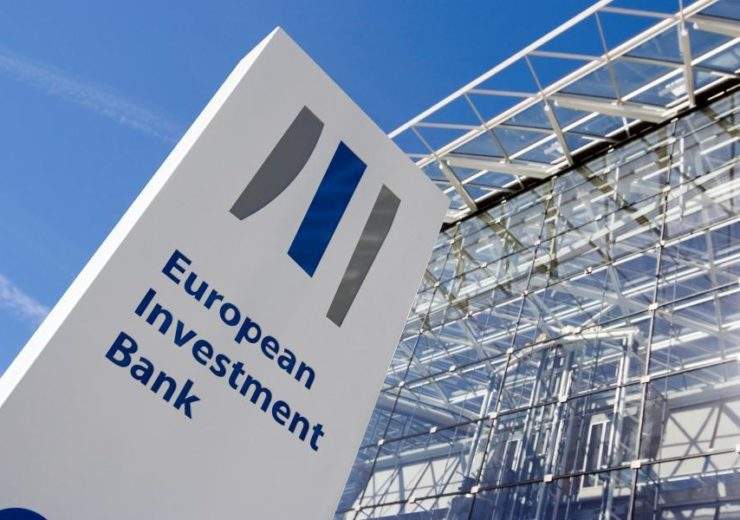 The European Investment Bank (EIB) has launched a public consultation into its future global energy financing strategy, with the aim of developing a new energy lending policy to support EU sustainability goals.

The three-month review will assess how the institution will allocate financial and advisory backing to energy infrastructure projects worth billions of pounds.

EIB vice-president responsible for energy Andrew McDowell said: “Europe is at the forefront of transformation in the global energy sector and rapid technological change, and is committed to the ambitious 2030 energy and climate targets and long-term decarbonisation by 2050.

“As the EU Bank, the EIB has a unique technical and financial experience supporting energy projects and backing EU energy and climate policy.

“Over the coming months, my colleagues and I will work closely with stakeholders to see how the impact of the EIB’s energy investment can better reflect and accelerate this change.”

Key points of focus in the consultation include the reduction of energy consumption through increased efficiency, support for renewable power generation and backing for energy innovation.

What is the European Investment Bank?

The EIB was founded in 1958 during the formative years of the EU as a non-profit, policy-driven bank and is now the world’s largest international public lending institution.

It is owned by the EU member states which, as shareholders, set broad policy goals that are primarily aimed at contributing to growth and employment in Europe through sustainable investment projects.

Key priorities include innovation and skills, infrastructure, access to finance for smaller businesses as well as climate and environment.

The EIB implements lending criteria that ensure its energy investments are compatible with EU policies on climate and energy – meaning loans are currently focused on energy efficiency, renewable energy, energy grids and innovation.

About 90% of investment activity is based in Europe but the bank does also fund projects not in the EU – particularly in developing countries around the world – and in the last five years more than €49bn (£43bn) has been provided in energy investments worldwide.

What energy projects has the European Investment Bank recently funded?

The largest energy scheme currently being built in Europe, the Trans-Adriatic Pipeline, recently completed €3.9bn (£3.5bn) in project financing, €700m (£620m) of which was provided by the EIB.

The pipeline will be used to transport natural gas from the Caspian region across southern Europe and is viewed by the EIB as a way to secure energy supplies in the area as well as laying the foundation for an integrated European gas market.

Wind and Solar Projects in Spain

The wind farms are expected to create 1,700 new jobs and will be spread across various regions in Spain, namely Aragón, Castilla-La Mancha, Castilla-León, Extremadura, Galicia and Murcia.

One of the EIB’s key energy projects outside of the EU has been a €200m (£177m) investment into a 160 sq km wind farm in Kenya – the biggest such venture in sub-Saharan Africa.

It will consist of 365 wind turbines which are expected to produce up to 300MW when fully operational.

Construction of 58 offshore wind turbines spread across two sites – named Mermaid and Seastar – off the Belgian coastline is to begin this year.

The €250m (£221m) investment adds to several other wind farm projects co-financed by the EIB in Belgium, delivering a combined capacity of 2.2GW.

Which EU targets will be  assessed by the energy lending policy?

The EU recently devised an updated framework of energy regulation called Clean Energy for all Europeans, which sets out new rules and directives for transitioning to 2030 clean energy targets.

There are further plans in the works to create an “energy union”, which will focus on diversifying Europe’s sources of energy, promoting competition among energy suppliers via an integrated internal energy market and improving energy efficiency – all of which will work towards fulfilling commitments made at the Paris Climate Agreement in 2015.