Merger talks between Germany's banking giants were confirmed at the weekend, but a tie-up might not create the 'national champion' German officials are seeking 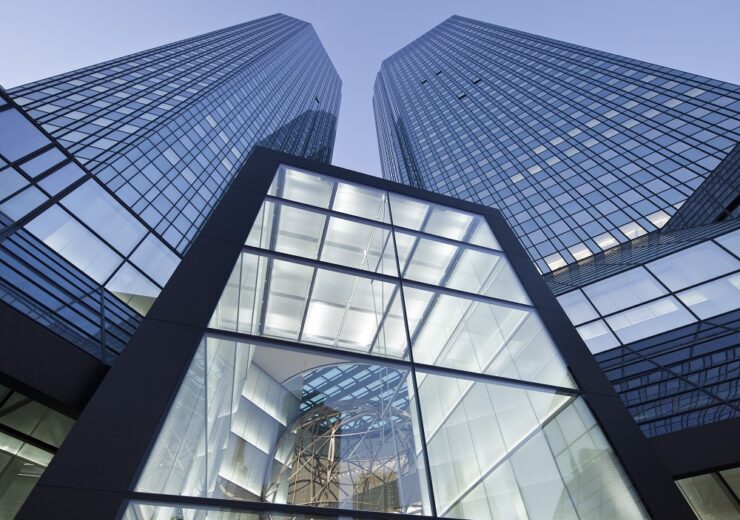 Deutsche ended long-running speculation about its future plans in a brief statement over the weekend, saying it had “decided to review strategic options” and was engaged in discussions with Commerzbank.

But there are still questions over what the deal will mean for the future of Germany’s two largest financial institutions.

Commerzbank and Deutsche Bank merger not certain to address underperformance

Sean Harrison, a banking analyst at market intelligence firm GlobalData, said: “If the merger between Deutsche and Commerzbank was agreed and approved, it may please investors, politicians and regulators, but it is not clear how it will address the fundamental underperformance of both banks.

“Aside from cost synergies, the merger talks may have been prompted by fears of a foreign takeover.

“Both banks have had a torrid time, suffering from poor profitability and inefficient operations.

“According to GlobalData’s global retail banking analytics tool, both Deutsche and Commerzbank have posted cost-to-income ratios – a key measure of a bank’s efficiency – consistently higher than the market average since 2010.”

The German government holds a 15% stake in Commerzbank, after a post-financial crisis bailout, and has supported the idea of a merger between the two lenders, which have faced struggles in recent times.

Finance Minister Olaf Scholz is reported to have identified the desire for a “national champion” to give the industry a boost, with a Deutsche-Commerzbank tie-up earmarked to take this mantle.

But Mr Harrison insists there are other options to consider, including challenger bank N26 – which has grown from its Berlin headquarters to become one of the biggest of its kind in Europe.

Since being set up in 2015, it has gone on to operate in 22 European markets and is eyeing a US launch soon – with the ultimate aim of having five million users by 2020.

“However, it would be more appropriate if it was used to describe the highly successful German digital-only bank N26, which raised $300m (£227m) in its latest funding round.

“N26 is a new digital-only challenger bank disrupting the status quo and expanding its global operations at pace.”

If a merger was to go ahead, the resulting institution would likely become Europe’s third largest bank, after HSBC and BNP Paribas, and give it one-fifth of the German retail banking market with €1.8tn (£1.5tn) in assets.

In a statement to employees, Deutsche CEO Christian Sewing said: “I have consistently stressed that consolidation in the German and European banking sector is an important topic for us.

“We have to assess how we want to play a part in shaping it. Our stated aim remains to be a global bank with a strong capital markets business – based on a leading position in our home market in Germany and in Europe, and with a global network.”

Meanwhile, there has been a backlash to the merger talks in Germany from trade unions, who fear thousands of job losses could result from cost-cutting measures and service integration.