What is Curve? The smart payment card and app that manages multiple bank accounts 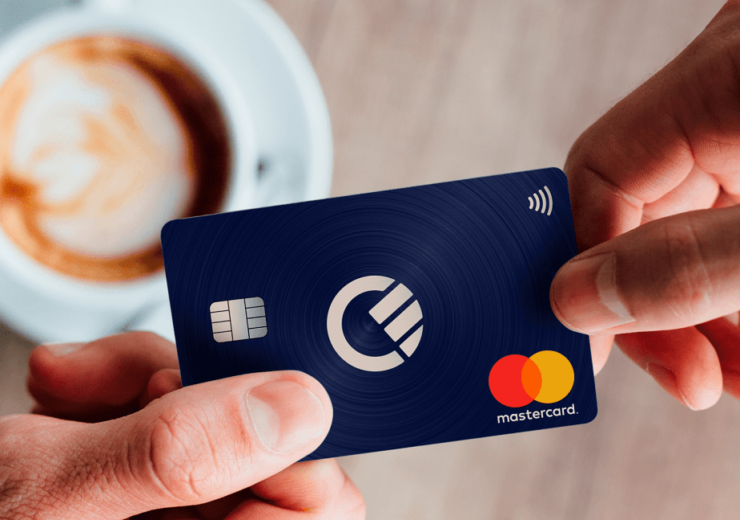 UK fintechs have been on the receiving end of some huge venture capital injections this year, as investors seek to tap into the growing trend – but London-based Curve has taken a different approach to raising funds for its smart app and payment card.

Last month, it announced plans launch a “seven-figure crowdfunding campaign” through the Crowdcube platform, in which individual investors would be able to take a stake in the start-up for as little as £10.

Yesterday, the campaign went live and it is safe to say that the response has exceeded expectations.

Within 42 minutes, Curve had quadrupled its initial fundraising target, passing the £4m crowdfunding mark and becoming the fastest-ever start-up to do so.

CEO and founder Shachar Bialick said: “Curve customers are the beating heart of Curve and the unprecedented success of our first ever funding round demonstrates their faith in the business and shows the world that people are ready for a revolution in finance.

“We have been blown away by this record breaking investment from the Curve community, and we are delighted to welcome them on board our mission to move banking to the cloud and change the world of finance forever.”

At the time of writing, the personal finance disruptor had almost £6m ($7.2m) – with more than 9,500 individual investors taking part in the campaign.

Curve labels itself an “over the top” banking platform, which aggregates multiple cards and accounts into a single “smart card” and mobile app.

Here we take a closer look at Curve to see why so many individual investors have been rushing in to claim a stake in the company.

History of the Curve card and app

Founded in 2015 by serial entrepreneur Bialick, Curve was conceived as a way to make managing multiple bank accounts simpler by enabling users to easily switch between various accounts while using just a single card.

It launched fully across Europe in 2018 and, prior to this crowdfunding drive, had attracted more than £60m ($72.5m) in capital funding from investors including Gauss Ventures, Oxford Capital, Connect Ventures, SpeedInvest, Investec and Seedcamp.

Its team has grown from 49 staff in September 2018 to 160 across offices in London and Bristol today.

Curve has so far gathered more than 500,000 customers to its platform and believes it is on track to hit one million users by the end of the year.

Its decision to launch a crowdfunding campaign on Crowdcube followed in the footsteps of other successful campaigns on the platform by UK fintechs, including Monzo, Nutmeg, Chip and Freetrade.

What does the Curve card do?

A Curve account enables users to synchronise multiple bank accounts with its app, and then to use its linked Mastercard payment card as a transaction method for any of these chosen accounts.

There is even a “time travel” feature, which allows customers to switch the card they make a payment with up to two weeks after a purchase.

As digital disruption continues to spread through the financial services market, there is a “fragmentation” of services as people use a wider range of unbundled products from alternative providers.

Curve’s aim is to help customers connect these fragmented elements of personal finance in a single mobile product – what it has called an “operating system for money”.

The success of mobile banking disruptors such as Monzo and Revolut has led many people to “experiment” with the features of digital finance while maintaining their existing accounts with traditional providers.

And for this growing segment of the market, Curve aims to bridge the gap between the old and the new, and make it easier for people to manage multiple accounts simultaneously.

Like many of its fellow disruptors, Curve offers a tiered membership structure, ranging from a free-to-use offer up to a £15 per month package, which features an in-vogue metal card.

Curve Metal opens up features such as travel insurance, airport lounge access and cashback on purchases.