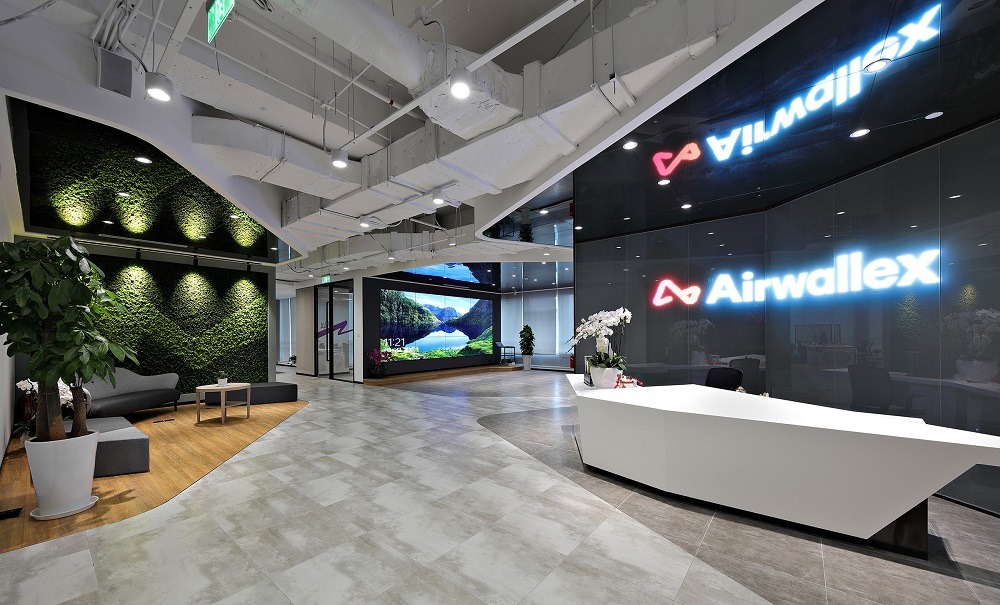 Having joined the ranks of fintechs to achieve a hallowed billion-dollar valuation, cross border payments specialist Airwallex now hopes to use its new-found unicorn status to scale-up globally.

The international payments innovator closed a $100m (£77.3m) funding round in March that was led by DST Global, one of the world’s leading tech investors that counts Facebook, Twitter, WhatsApp, Airbnb and Spotify among the companies it has financed.

Airwallex has developed a cross border payments infrastructure that helps businesses exchange and move money around the world efficiently and at low-cost.

Here we take a closer look at the company, from its beginnings in the Asia Pacific region to its international expansion plans – which include bringing its service to customers across Europe and the US.

What is the Airwallex payments infrastructure?

The fintech was founded in Melbourne, Australia in 2015 by five Australian-Asian entrepreneurs, including current CEO Jack Zhang.

“We started Airwallex because we knew there was a better way to make global payments,” said Mr Zhang.

“Airwallex is proud to free businesses from many of the traditional barriers that have made international transactions so difficult.

“Our mission is to build a worldwide, technology-driven financial infrastructure that will help our customers – including marketplaces, online sellers and SMEs – grow their businesses globally.”

Now headquartered in Hong Kong, the company scored early success in the Australian market by using technology to develop a cross border transaction infrastructure designed to improve the way businesses transfer money and pay for goods and services worldwide.

“And that’s what we saw when we launched our product – it was very quickly picked up by incumbent businesses.”

The fintech was quick to secure significant funding, raising $13m (£10m) in 2017 in a round led by Chinese investment giant Tencent, with this capital injection used to bolster operations in Shanghai and Hong Kong.

It pocketed a further $80m (£62m) the following year, again with involvement from Tencent, before attracting $100m (£77.3m) in March to take its valuation past the billion-dollar unicorn threshold.

This latest investment has been earmarked by Airwallex to drive its internationalisation, with the early stages of European and US growth already underway.

The first phase of this global expansion for Airwallex has been to establish a European office in London, and to secure an electronic money institution licence from the Financial Conduct Authority (FCA) – no mean feat, according to Mr Butland.

“London is still the obvious choice for a start-up or fintech entering the European market,” he said.

“Despite Brexit, and everything that’s happening on the political level in the UK and in Europe, there are very few other places in Europe that have the same talent pool and access to the financial system, including banks and regulators.

“We’re lucky in the UK to have a friendly and progressive regulator in the FCA, and then if we want to go and see any banking partners, they’re within a mile of the London office.”

Airwallex is also in discussions to open a second European office – something that will be in the firm’s plans regardless of what happens with Brexit.

While the company’s early success was built on the readiness of the Asia Pacific market to adopt new technologies, Mr Butland is confident European businesses will be equally as receptive to its international payments innovation.

He said: “Europe is also very ready to adopt new technology, and people are always looking for a way to streamline their payments, and find a quicker and cheaper way of doing things.

“There are more payments firms in Europe than in the Asia Pacific region, but everyone has their own niche and we’re focusing on B2B payments.”

The first stage of European growth for Airwallex is in the UK, but it plans to push further into mainland Europe during the course of this year, as well as establishing itself in the US from a San Francisco office.

In the UK, Airwallex has set its sights on the 200,000 SMEs operating in the country, many of which conduct business internationally.

Mr Butland says the Airwallex payments infrastructure will appeal to businesses looking to lower the cost and complexity for their international transactions, with one of the main benefits being the ability to exchange currencies locally to cut down on foreign exchange fees.

“Say you’re a bicycle manufacturer in the UK and paying suppliers in the US, traditionally you have to go through your bank and pay a fee each time, which could be anything from £15 to £30.

“If you go through the Airwallex platform, you can accept local payments for a fraction of the cost.

“And if you’re then selling those bicycle goods to a marketplace in Australia, and want to collect Australian dollars locally, we can give local Australian bank details so they can do a same currency collection.

“We can then provide the foreign exchange and bring all that money back to pounds sterling – or even pay out elsewhere in the world if that is preferred.”